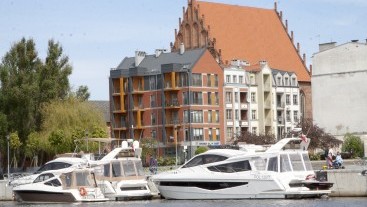 The Old Town of Elbląg, with its historic urban system, the bailey, the cloister and hospital complex, the Elbląg characteristic Church Path, with reconstructed townhouses is a place every tourist should visit. The rebuilding of the Old Town is continued for 30 years now in the tone of retroversion. The town houses built resemble the old style, yet are not faithful recreations of historic buildings.

Numerous cafes, pubs and pizzerias await tourists in the Old Town. Many tourist attractions are also found in the Old Town, among those the gothic: St. Nicholas cathedral, Galeria EL – Art Center, Market Gate. Once in Elbląg it is worth to visit the Museum and Library of Elbląg.
This is also the place, where you can start the trip along the unique watercourse – the Elbląg Canal.

The Old Town in Elbląg is one of the largest areas for archeological excavations in the whole Europe. Thanks to the huge number of historic artifacts excavated, with dates ranging from 13th to 19th century, we know how everyday life of the Elbląg citizens looked like, how they lived, worked, played, clothed, what they ate. Among several hundred thousands of items discovered the most valuable ones are: eight musical instruments, 23 wax boars, six pilgrim signs, magnificent Mauritanian Medieval plates, toys, weapons, glassware. The numbers and diversity of the discovered objects are a testimony of the intensive trade relations of the old Elbląg, with almost the whole of Europe – from Norway to Spain, England and Italy, and of their wealth. The archeological studies are conducted in the Old Town of Elbląg each season, starting from 1980, by the archeologists of the Town Archeology Practice at the Museum in Elbląg. 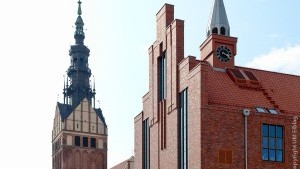 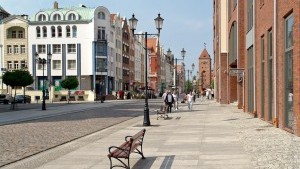 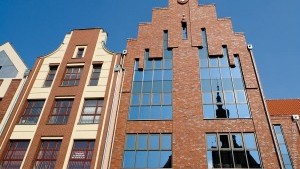 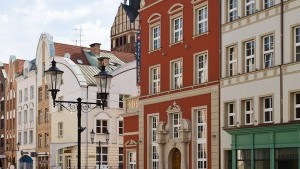 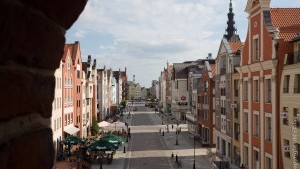 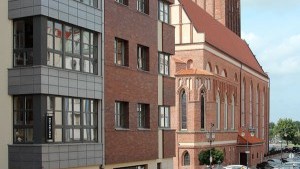 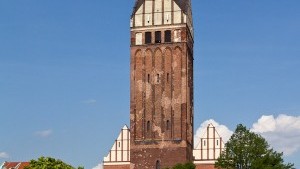 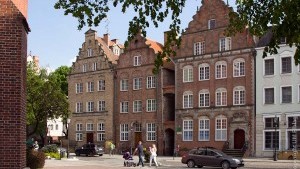 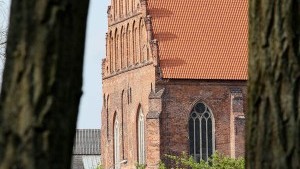 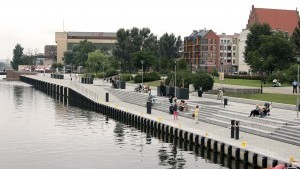 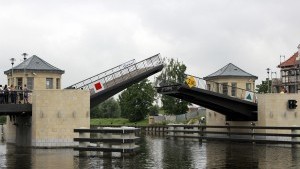 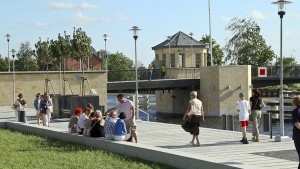 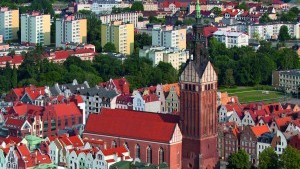