The Goths. From the Baltic to Rome 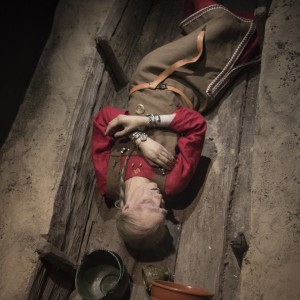 The Museum of Archaeology and History in Elbląg stages an exhibition of historical artefacts related to the mysterious people of Goths, most of which come from the graveyards unearthed within the boundaries of our town and in Elbląg Uplands. The Goths were Germanic people who reached the Vistula estuary region in the 1st century AD and from that place held in sway the terminal and the most important part of the Amber Road, exerting an immense influence on its functioning. Trading in amber, they enjoyed tightly-knit contacts with the Mediterranean region (Roman Empire). The Goths and the Gepids sparked off a huge wave of changes which gave rise to the Europe that we know today.

The Goths. From the Baltic to Rome exhibition takes visitors back to the days of the mighty Roman Empire and to the days of its demise caused by no one else but the Goths – the people who opened the road towards the development of modern Europe.

The exhibition is based on a unique collection of artefacts from the village of Wieklice – the home of one of the most studied graveyards of the Wielbark culture in Poland, with over 600 burial sites of various kinds discovered so far. Out of the thousands of unearthed objects only the most interesting have been selected for the exhibition, including those found in the last few years and not exhibited anywhere else before. They present the resourcefulness and wealth of the old dwellers of our region, show the affluence of the region and prove that it was not only the periphery of the ancient world.

Central to the exhibition are the remnants of Wielbark Road, including original parts of the highroad, round which other exhibits are arranged: a Roman merchant wagon or an architectonic fragment of a Gothic homestead. A separate place has been devoted to burial practices in the graveyards of the Goths in Pomerania and Elbląg Uplands, for example: there is a thoroughly realistic reconstruction of the grave of the so-called Goth Princess.

The exhibition in its entirety makes an illustrative story with the opening chapters telling how the first Goths settled on the southern shore of the Baltic Sea and the last ones presenting the Goths at the borders of the Eternal City a few centuries later.

On Mondays Museum is closed 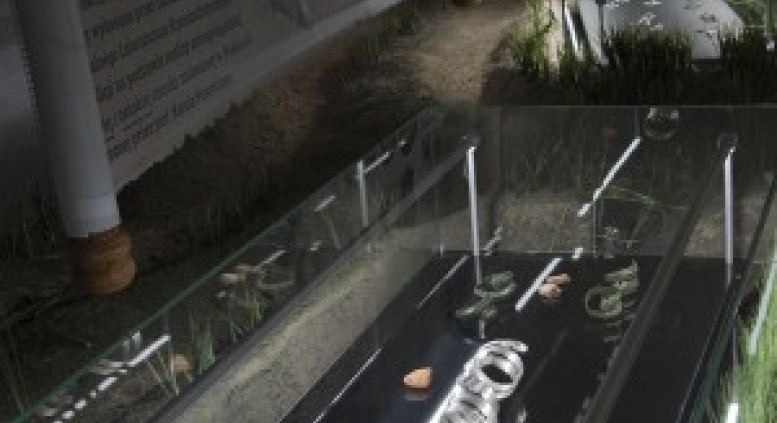 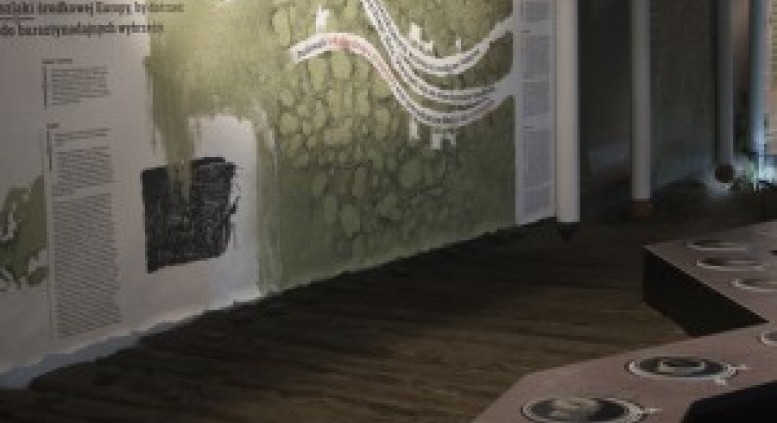 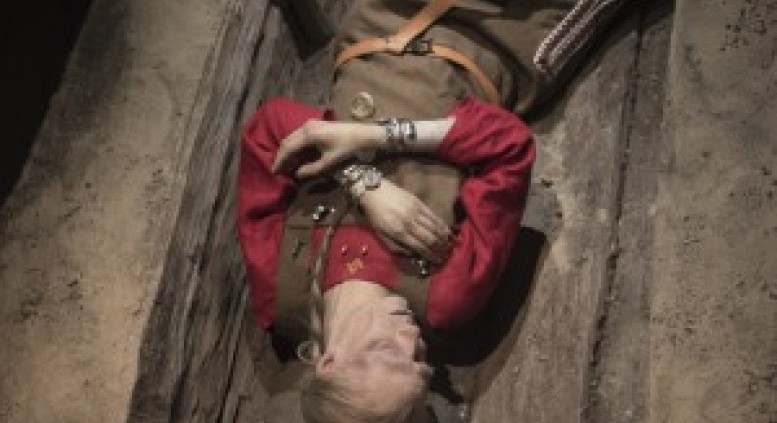